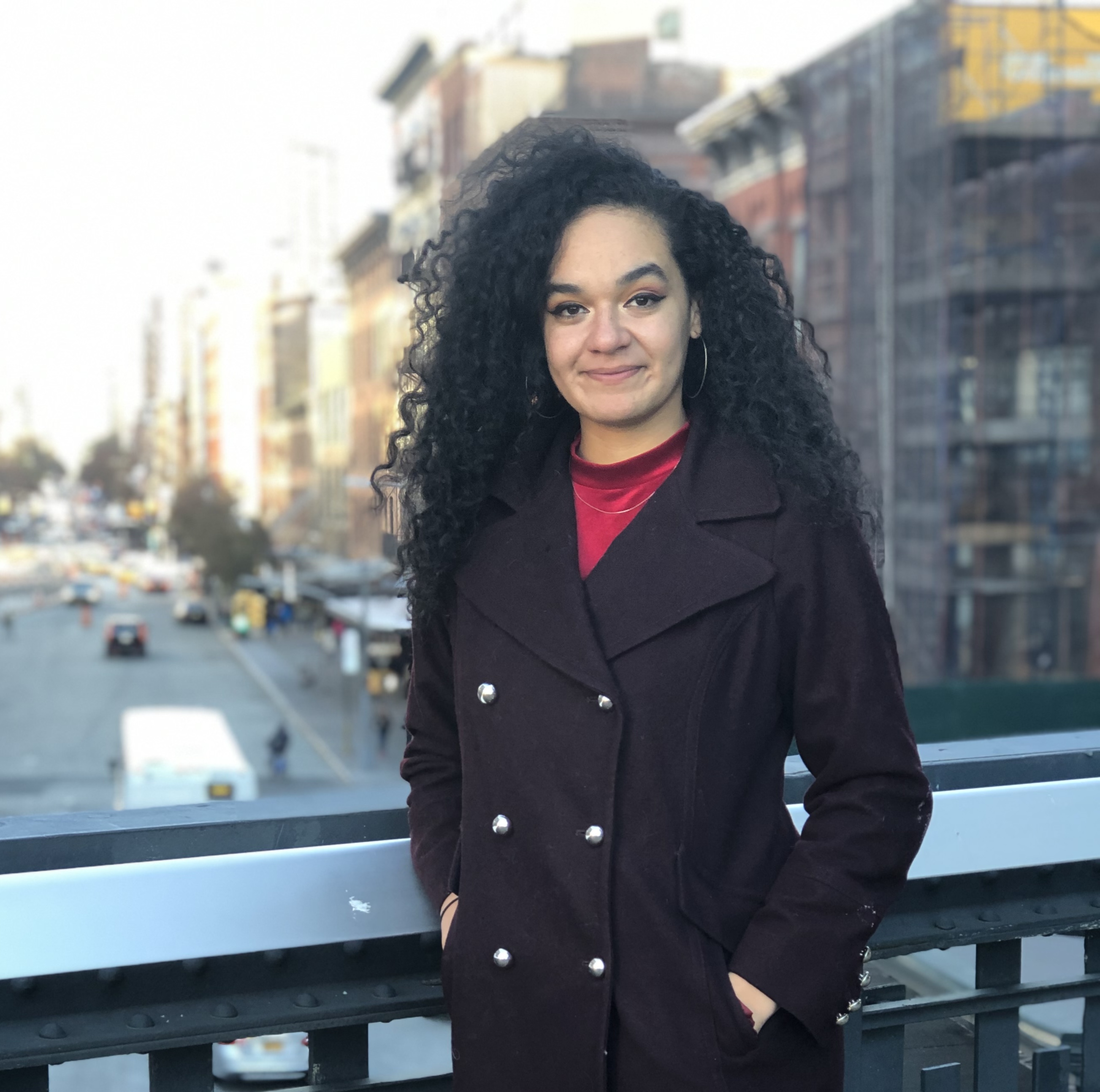 Maria was born and partially raised in Detroit where she earned her B.A. in Political Science from Wayne State University. While at Wayne State, Maria relied on a two-hour bus commute to get to class. Traveling the Detroit via public transit opened her eyes to the beauty of navigating the city off the freeway and helped her gain a deep appreciation for the provision of all public services. This experience pushed her to pursue a minor in Urban Sustainability to understand how political systems influence the planning process.

Through her education and internship roles, Maria cultivated meaningful planning skills in project development, effective content creation, research, and data analysis. After graduating, Maria relocated to Providence. She worked as a political organizer and later as the constituent manager for the Rhode Island Department of State. In both these roles, Maria learned the importance of communicating convoluted policies and civic processes in plain language to encourage civic participation among diverse sets of communities.

Maria continues to be motivated by the communities she serves and is excited to work with SRPEDD and the communities of Southeastern Massachusetts to facilitate engaging conversations around planning processes.