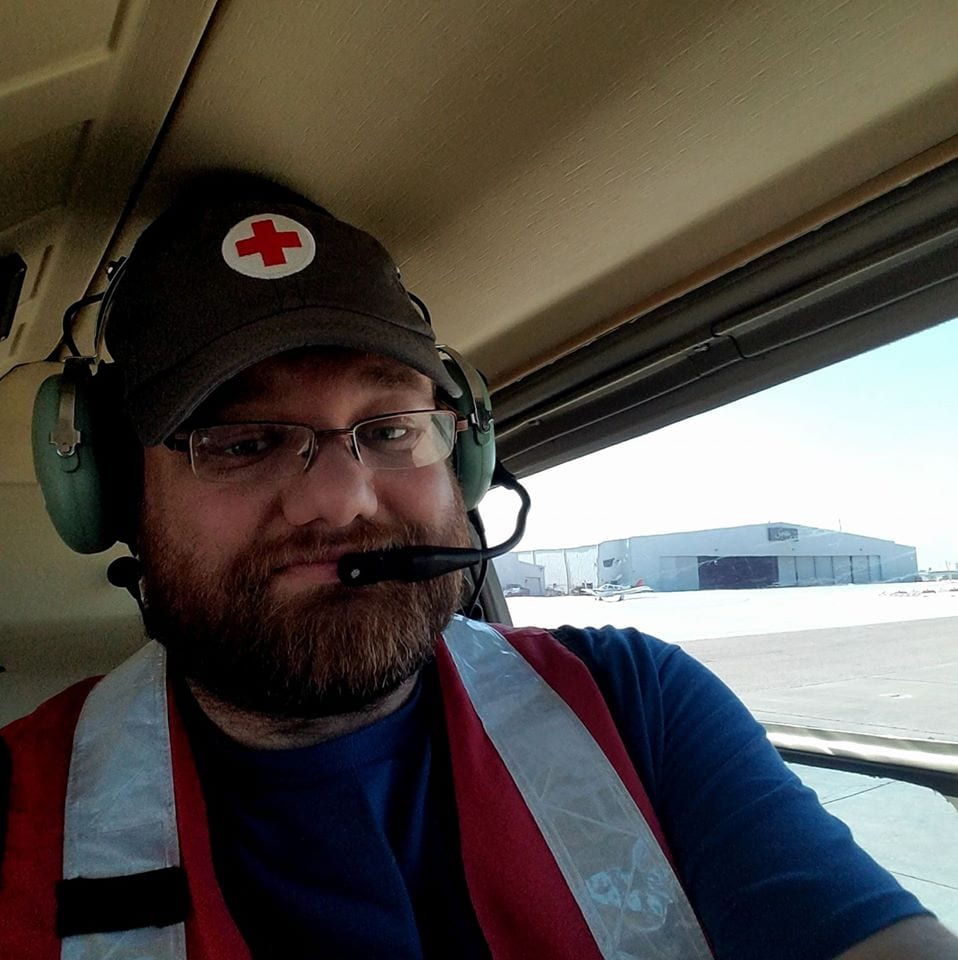 Kevin joined SRPEDD in 2017 as a Homeland Security Intern after graduating from Bridgewater State University with a BA in Sociology. Before working at SRPEDD, Kevin served in the United States Coast Guard, and ran Force 4 Photography, an Aerial and 360° Photography company.
After coming aboard full-time, Kevin started SRPEDD’s Drone Program and enjoys splitting his time between Homeland Security, Comprehensive Planning, and Transportation projects.

Kevin volunteers his time for the American Red Cross as Massachusetts Exercise Lead, and Northeast Division GIS Team Lead. He has deployed for several recent disasters, notably Hurricane Harvey in Houston, TX, and the historic flooding in 2019 in Nebraska.
His favorite work at SRPEDD are projects that let him get outside and fly the drone, projects that make the region safer and more prepared to respond to a disaster, and anything that lets him stretch the exercise-design portion of his brain.