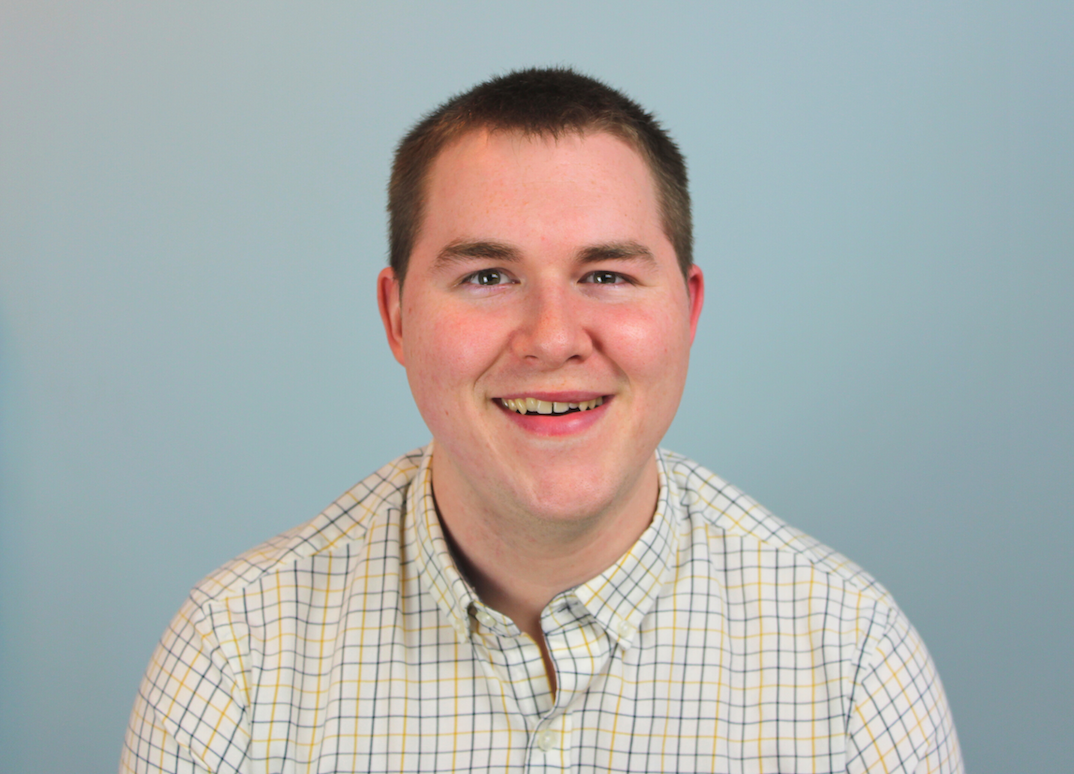 Jon joined the SRPEDD team in January 2023. He brings the agency a background in local agriculture, land use planning and zoning, as well as energy and environmental advocacy. Jon has served on a variety of municipal committees locally, including his roles as Chair of the Taunton Agricultural Commission and Vice Chair of the Taunton Pathways Committee.

Since 2016, Jon has collaborated on the advancement of the Taunton River Trail, a 22-mile continuous network of off-road multi-use paths and on-road bike lanes that will one day connect the communities of Taunton, Dighton, and Somerset along the Taunton River. For his Eagle Scout service project, Jon established the Broad Cove Nature Trail in South Dighton in 2009.

Jon has a passion for public service and previously served on the staff of the Southeastern Massachusetts Agricultural Partnership (SEMAP) and the Town of Dighton Zoning Board of Appeals. He holds a bachelor’s degree in finance and a master’s degree in sustainability science from the University of Massachusetts Amherst.